An in depth guide to setting up deals in the CMS TIME TO SETUP ONCE ARTWORK IS READY: 1-2 Minutes
G
Written by Gerry Mezzina
Updated over a week ago

What design assets you'll need for a deal:

Select the retailer or retailers the deal will be available from

Set the start date and end date of the deal

Set the number of points needed to access the deal. 0 for FREE (all users can redeem), other amounts can scale as needed based on the value/discount of the offer.

Set how often you'd like each customer to redeem your deal.

Enter the name of the deal. The deal name should not be longer than one short sentence. For example: 20% off all shoes!

Enter the deal description and any terms and conditions. The description is limited to 1000 characters. For example, 20% off all shoes at Norbit Shoe Store! Not available with any other offer. Only while stocks last. Show the staff member this offer and then scan the QR code to redeem.

This will alert customers when they are near the location of the deal. It will appear as a push notification, and also appear in your customers messages tab within their app.

Choose what will show after the customer redeems this deal. 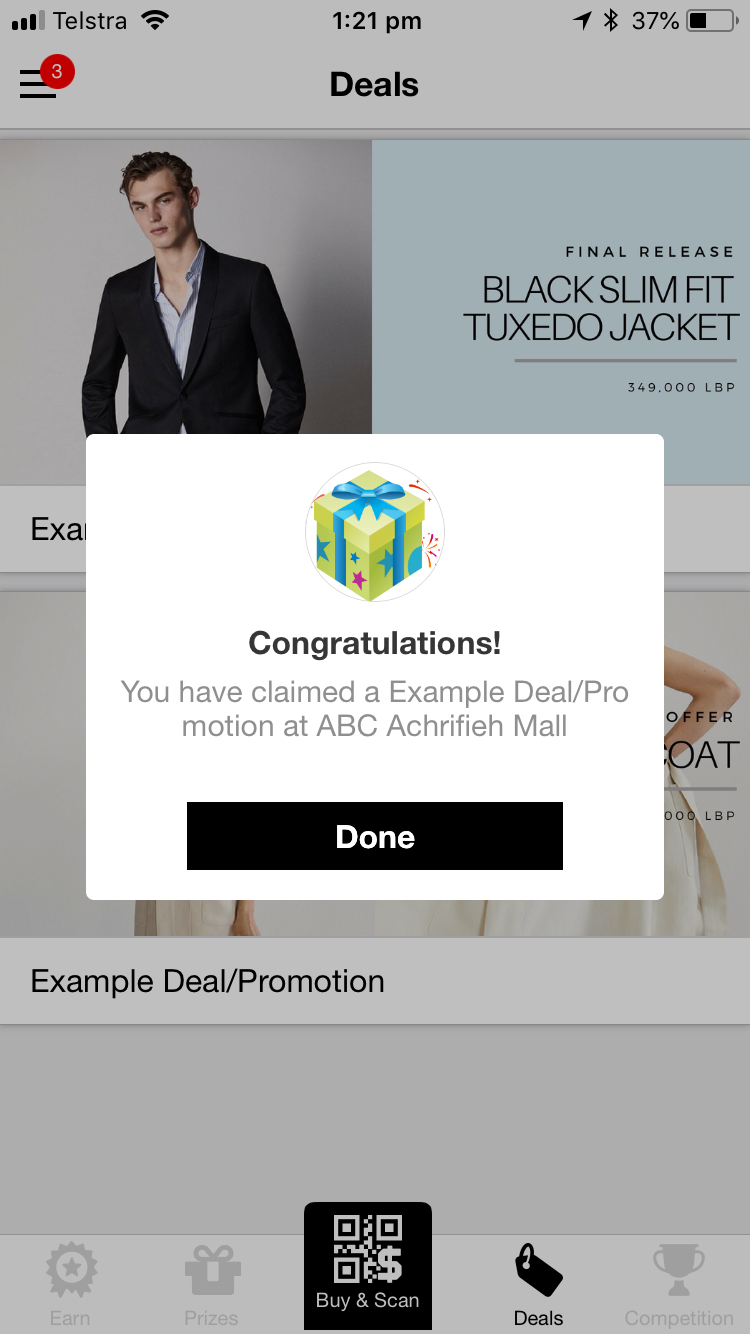 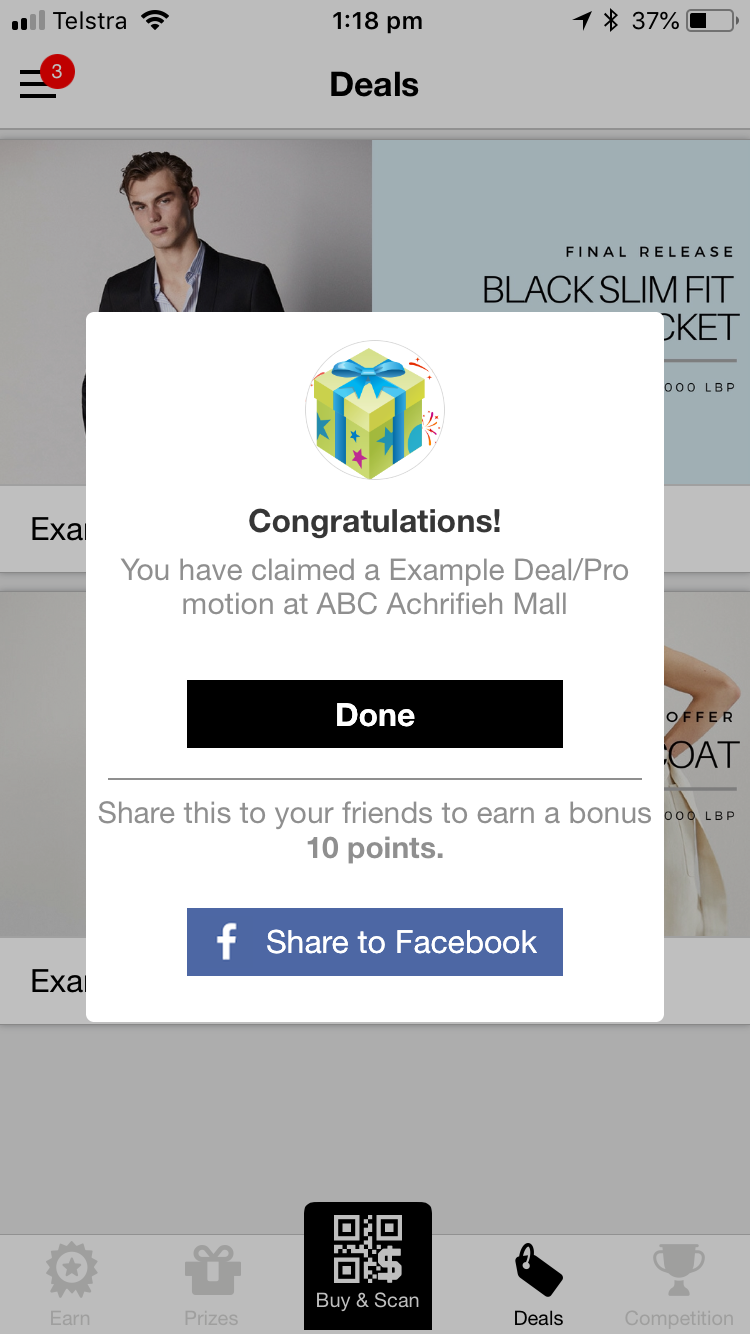 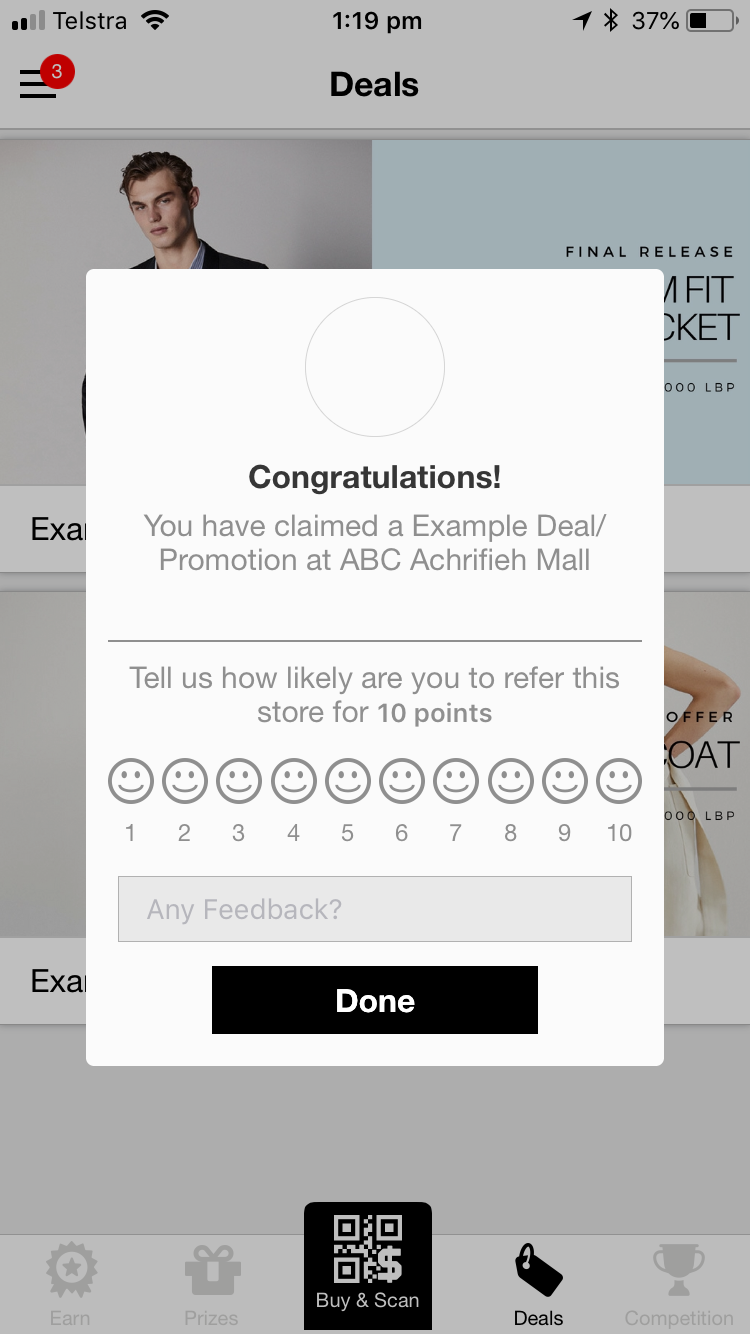 This message will appear after the customer taps the 'Redeem' button. It gives them instructions on where to scan. Eg: Scan the QR code at Norbit Shoes to redeem this deal.

Tap 'Save' Button to finish.

Did this answer your question?